Around three million Australians are not participating online and are being left behind in the digital age. The Australian Digital Inclusion Alliance (ADIA) believes all Australians should be able to make full use of digital technologies and is working together to reduce the digital divide.

More than 100 organisations have come together to accelerate action on digital inclusion with the launch of the Australian Digital Inclusion Alliance (ADIA).

The alliance was established by not-for-profit Infoxchange with support from Australia Post, Google and Telstra.

Today leaders from across the business, academic and community sectors joined to build momentum in addressing the digital inclusion challenges facing Australia.

"The ADIA seeks to harness the collective skills, knowledge and capabilities of organisations across the country to reduce the digital divide and enable greater social and economic participation for all Australians", says David Spriggs, CEO of Infoxchange and Chair of the ADIA.

At its heart, digital inclusion is about using online and mobile technologies to improve skills, enhance quality of life, educate, and promote wellbeing across the whole of society.

The Australian Digital Inclusion Index shows that while online participation is increasing across Australia, gaps continue to exist between those who are digitally included and excluded - linked closely to social exclusion and disadvantage.

People with low levels of income, education and employment, along with older Australians, people with disability, remote Indigenous communities and people in regional areas are more likely to be digitally excluded.

Dr Lisa O’Brien, CEO of The Smith Family, says thousands of Australian children don't have access to technology than many of us take for granted.

“There is a real risk the education gap for these children will increase if this “digital divide” is not well understood or systemically addressed," says Dr O'Brien.

"The gap doesn’t only relate to access to computers, tablets or phones, but also ability to afford broadband and a lack of digital skills support at home.”

While there are numerous digital inclusion initiatives across the country supported by business, government and community organisations, significant gaps remain.

The ADIA believes digital inclusion needs to be better addressed in public policy and innovative approaches need to be shared. Working groups within the alliance are being established to raise awareness and accelerate collective action in critical areas including affordability, digital ability and accessibility.

“Unless we work together with a strategic approach we won’t succeed in achieving an Australia where everyone can participate in the digital world,” says David Spriggs.

Cassandra Goldie, CEO of Australian Council of Social Service (ACOSS), says there are three million people living in poverty in Australia, and around the same number are digitally excluded from Australian life.

"It would be fairly safe to say there is some cross over here, and that giving a necessary hand up and reducing the number of people living in poverty will assist in increasing the accessibility of people to the digital world,” says Ms Goldie. 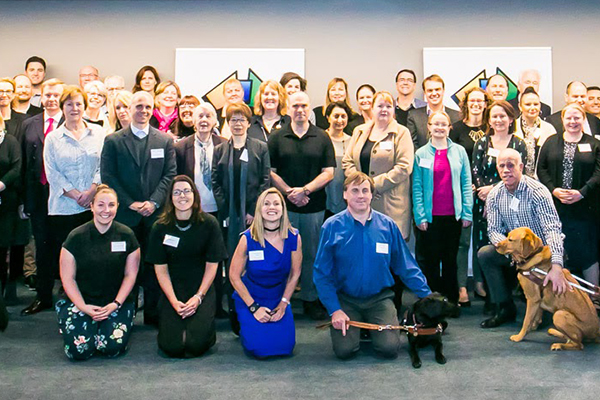 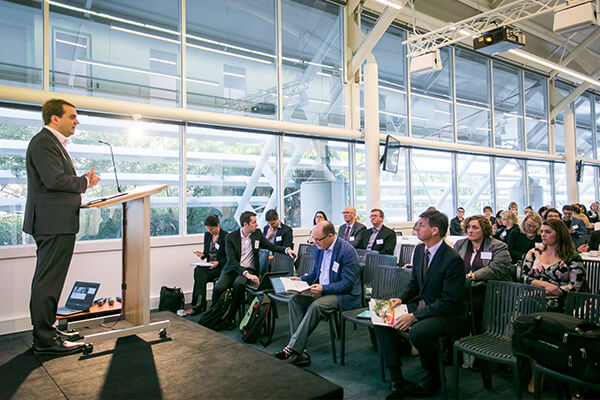 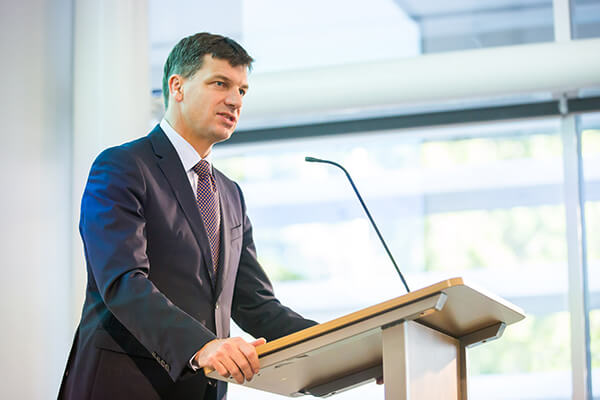 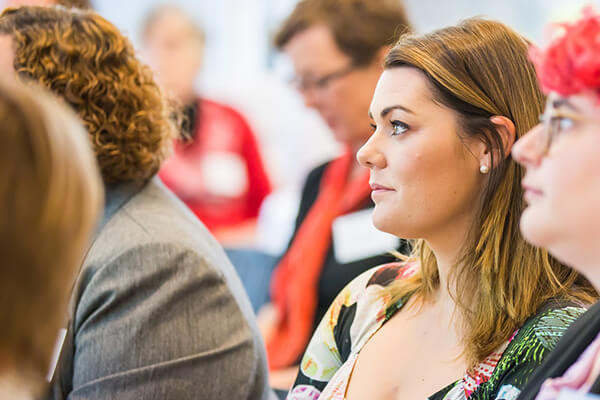