The following article is written by Luis Herrera, an IT services professional who also has a lived experience of homelessness. Luis currently contributes his voice, skills and expertise as a member of the Ask Izzy Product Advisory Group at Infoxchange. You can read more about Luis here. This article was originally published in Parity magazine. You can subscribe to Parity here.

A few years ago, Sharon* suffered from a setback in her life that left her living on the streets for some time, but she has been turning her life around and was recently hired to co-design a project to reduce homelessness in her city. According to her employer, Sharon was hired because of her lived experience and the depth of knowledge she got from it. However, during the discussion meetings, she realised that her employer already had a consultation group with strong ideas on how to tackle the project. It left her wondering what her role in the organisation really was.

Ever since the inclusion of the word “co-design” in our vocabulary, there have been many misunderstandings regarding what it is or how to define it. Back in the 1970s, when Scandinavia brought the concept of cooperative design to the United States, cooperation was not something that resonated among managers and workers, and so there were separate meetings for each group, participating in the process, but not cooperating [1].

So, what do we mean when we talk about co-design in the service sector? How could the process have been better for Sharon? 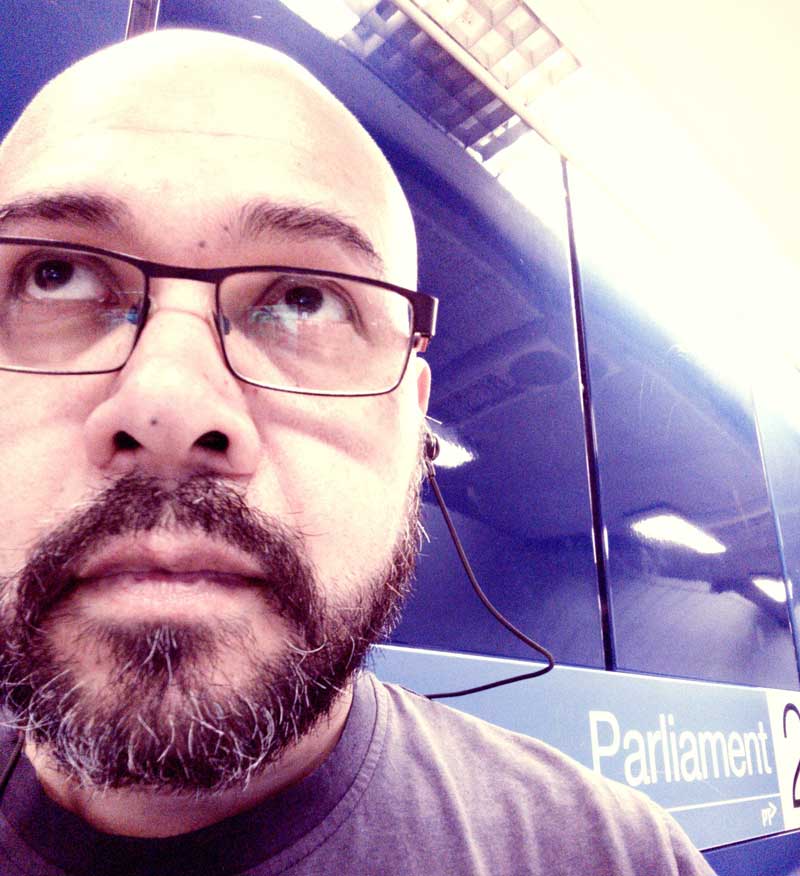 Co-design refers to the process of using creative participatory methods to help co-designers make decisions – not just suggestions – regarding the design of services or products. Co-design is not intended as a one-size-fits-all approach or a set of checklists to follow, but there are some useful principles that can be applied in order to be successful: [2]

Power is shared among co-designers

To Sharon, it felt like she was hired as a way for the organisation to boast about their inclusive hiring practices for their social programs. Even more so when there was already a team in place with a strong position about how the project should work.

It is easy to fall into the trap of tokenism by allowing the people with the most power to take over group decisions.

Sharon, being a newcomer to the organisation, had no knowledge or trust of the other people working in her team. They did not make her feel at ease when she presented her ideas on how or why an aspect of the project wouldn’t work in real life based on her lived experiences.

Trust between team members is a requirement in order to feel comfortable having meaningful and productive conversations during the co-design process.

This means allowing team members to use whatever approach works for them in order to move them towards a more active role in the process. Sharon was excluded from fully participating because, unlike the rest of her peers, she lacked a professional degree in a field related to social services which was seen, albeit in a veiled manner, as a lack of knowledge of the sector.

Sharon never received any sort of coaching or support to express how she felt or thought about aspects of the project and was never fully acknowledged as a member of the group. The “homeless girl” was instead relegated to smaller projects that had nothing to do with the original purpose of her job. She eventually resigned.

It is entirely possible for designers to “coach” other team members to support and encourage new ways of being and doing.

At its core, co-design is a philosophy and method that has the potential to tip the scale towards a more egalitarian approach when it comes to improving and designing better social services.

However, as Sharon’s example demonstrates, special attention must be given to avoid allowing the process to perpetuate inequities.

Sandra Moll states that “[co-design] facilitators need to embrace critical, reflexive practice, including development of a subjective, embodied understanding of their own standpoints and epistemological frameworks that will impact their relationships with others. They need to be capable of improvising and taking other perspectives, and be willing to be transformed in the process. These capabilities are cultivated through enhancing mindful awareness of, and working with the thoughts, emotions, perceptions, sensations, that arise as part of being in an interpersonal relationship.” [3].

People with a lived experience are people who have a lot to give. If guided skillfully in the context of co-design they can provide essential first-hand knowledge of what works and not in our current approaches to social services. Shouldn’t we give people like Sharon a fair go?

* Names have been changed to protect the privacy of the people involved.

Filed in: Housing and homelessness | Tagged as: design , Ask Izzy